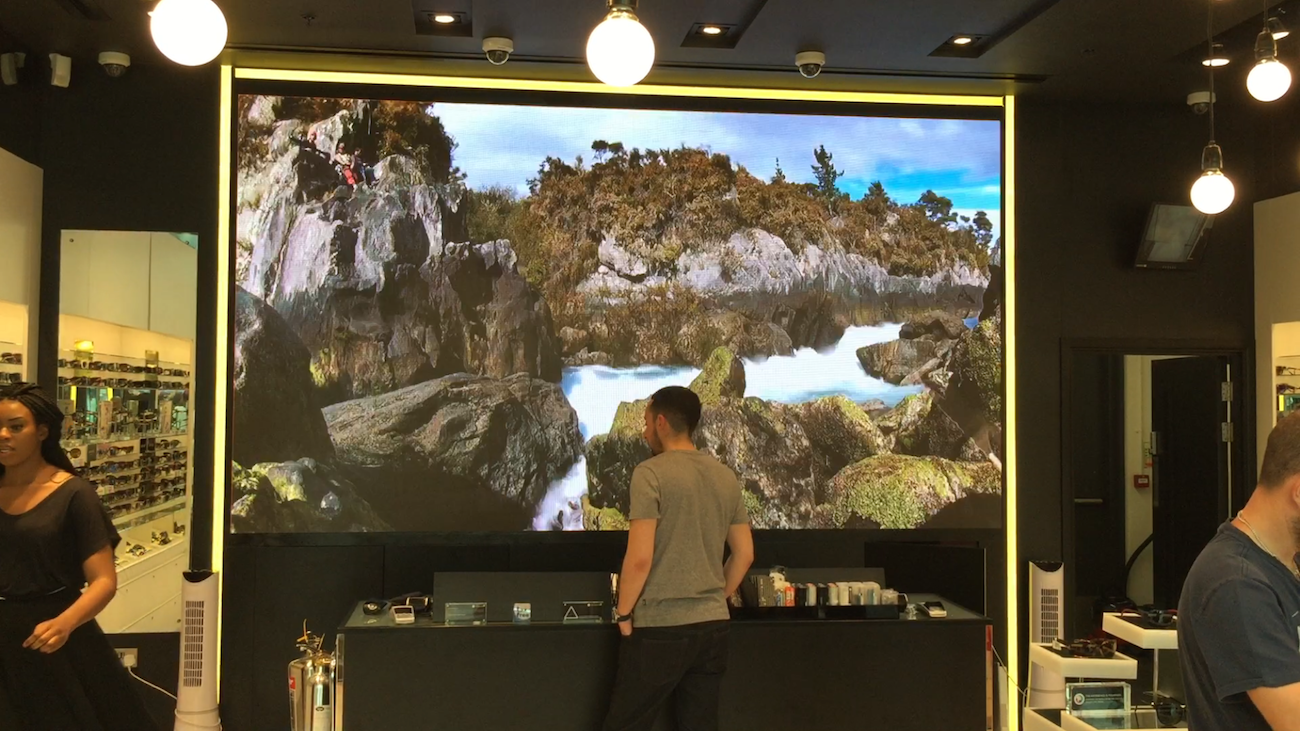 Email us now to speak to one of our professional advisors – Email us at sales@ledvideowalls.co.uk 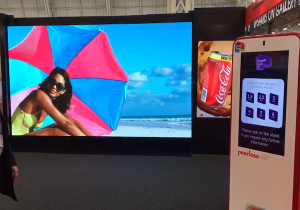 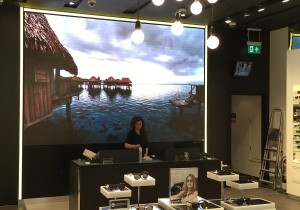 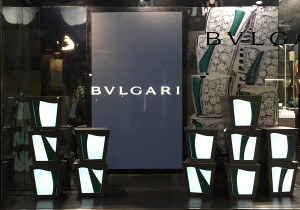 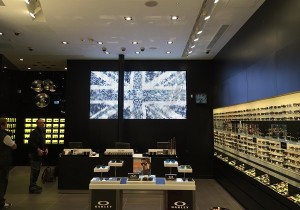 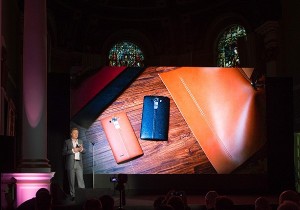 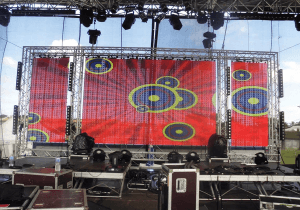 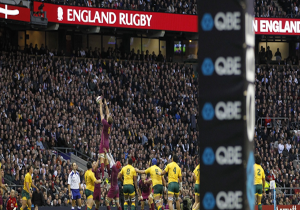 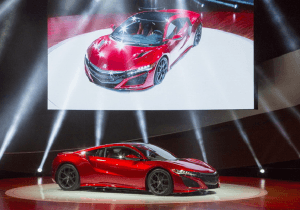 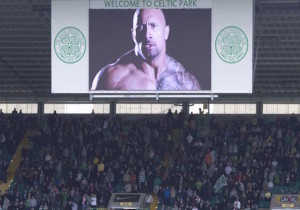 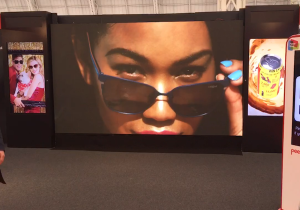 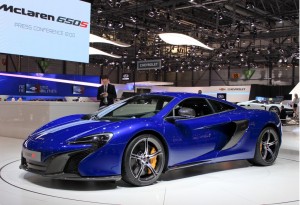 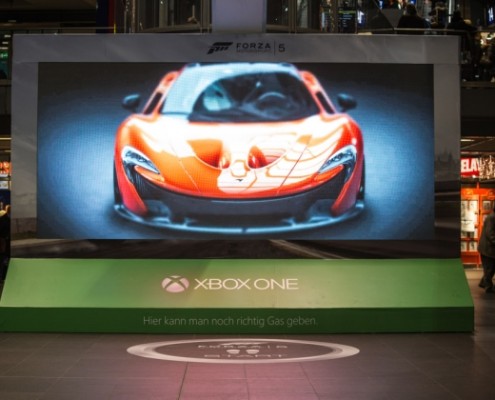 A NEW ERA IN VIDEO WALLS

LED VIDEO WALLS ARE AN INNOVATIVE ADVERTISING MEDIUM FOR YOUR COMPANY OR BUSINESS BRAND AND WITH CORPORATE IDENTITY BEING OF THE UTMOST IMPORTANCE IN ANY BUSINESS AN LED VIDEO SCREEN CAN BE THE PERFECT WAY TO SHOWCASE YOUR COMPANY’S ETHOS!

AN LED VIDEO WALL CAN HELP VISUALISE YOUR COMPANY PRODUCT OR SERVICE, CREATING AN ENTICING REPRESENTATION OF YOUR BUSINESS THAT NOT ONLY CAPTIVATES THE EXTERNAL AUDIENCE BUT LEAVES AN UNFORGETTABLE IMPRESSION.
CALL NOW TO MAKE YOUR BUSINESS COME TO LIFE ON 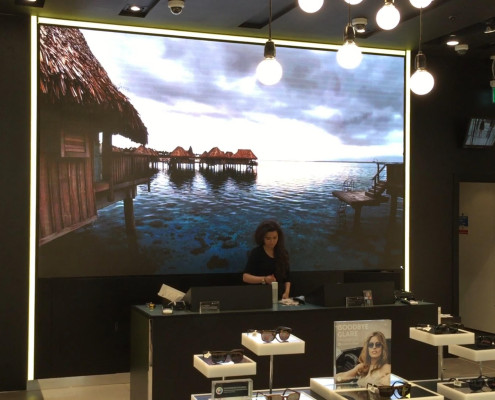 THE TECHNOLOGY OF AN LED DISPLAY

An LED video wall, or as some people like to refer to it – LED display wall, is comprised out of a number of LED panels or tiles that have been tiled together in order to create a single large screen. This video wall is connected to a data wall processor whose main function is to be the brain of the video wall. This processor is what enables the user to have full control over the video wall using many different feeds including HDMI, TV, games consoles, presentations from a laptop or PC and live video camera. Using an LED video wall can be a better alternative to using a number of large LCD screens simply because they allow for much higher contrast, higher brightness, and have absolutely no bezels. Modern video walls that use Light Emitting Diodes (LED) display are widely used in various control rooms, boardrooms, shopping centres, home cinemas and in retail environments.

Some of the common features that all of the LED video wall types share include top quality performance, compatibility with even the most advanced processors, reliability, low maintenance and ownership costs.

Here are several of the services we provide!

We offer 24hr tech support for those rare times something doesn’t quite go to plan. We understand how our LED displays can often be one of the most important features of any production, event or retail outlet so we always aim to have things up and running as soon as possible and in most instances dispatching an engineer instantly.

LED Video Walls offer a fantastic range of low cost finance. That LED video wall could be closer than you think as we can give almost instant decisions on hire purchase agreements.

LED Video Walls has a vast range of stock so whether you need to hire an LED scoreboard for a one-off event or a huge outdoor advertising billboard we can supply and install high quality LED displays at very competitive prices. We can also supply competent LED screen engineers to make sure your event runs smoothly.

All of our LED Video Walls are designed bespoke and with our expert screen architects you are in the best possible hands. We’ll ensure your LED display looks its best with installation by our perfection seeking, fully qualified engineers. Talk to us about regularly maintaining your LED signs, so you can keep your message powerful and your brand prominent.

Whether you bought your LED display from us or any other supplier we offer fantastic rates of service on all LED video display related products. Our service contracts can be tailored to your specific needs and requirements.

If you already have an  LED video wall and it has developed a fault we’ll carry out an on-site assessment and ensure your LED sign repair is carried out effectively. Our engineers make successful LED sign repairs in 98% of cases, so you can be sure your message will be back at full power at the earliest possible convenience.

What others say about us

“Pioneer LED Video Walls were the consummate professionals that delivered faultlessly under extreme scrutiny and pressure. We would not hesitate to use their services again!”

“Thank you Pioneer LED Video Walls for all of your hard work and helping us to make the launch a huge success.”